I’m all for minimalism – and the removal of everything unnecessary.  That’s what I’m all about when I design websites, shoot photos or evaluate design. But now that I’ve thought about this subject for a few days, I simply can’t find much wrong with having social buttons on a website. Here are my reasons why:

In defence of those pesky social buttons:

Against those pesky social buttons:

In the upcoming version of Apple’s OS X update Mountain Lion, Safari will feature built-in social sharing buttons. Going forward I think that is the prime solution that will eradicate this problem. But I’m doubtful Google will do something similar in their Chrome browser. By default that is. Only default options count here, as novice users don’t tend to install extensions.

There are two reasons I believe Google will be reluctant to implement default social media buttons in Chrome:

That said, I think Google will eventually have to integrate social sharing in Chrome, as it will become something users expect to be able to do, ubiquitously.

Social sharing is here to stay. And people will want the easiest way to do so. Web page or browser. Whatever works.

Or, what do YOU think? Am I nuts? Comment below! 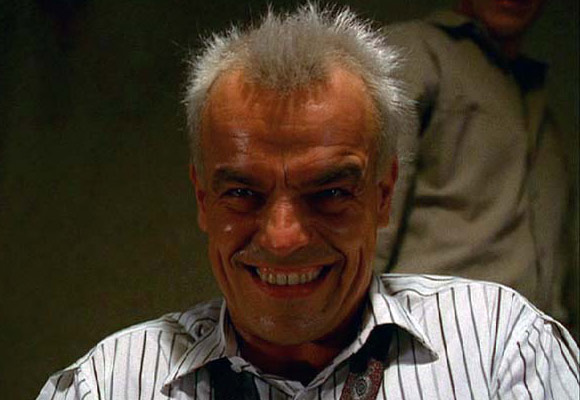